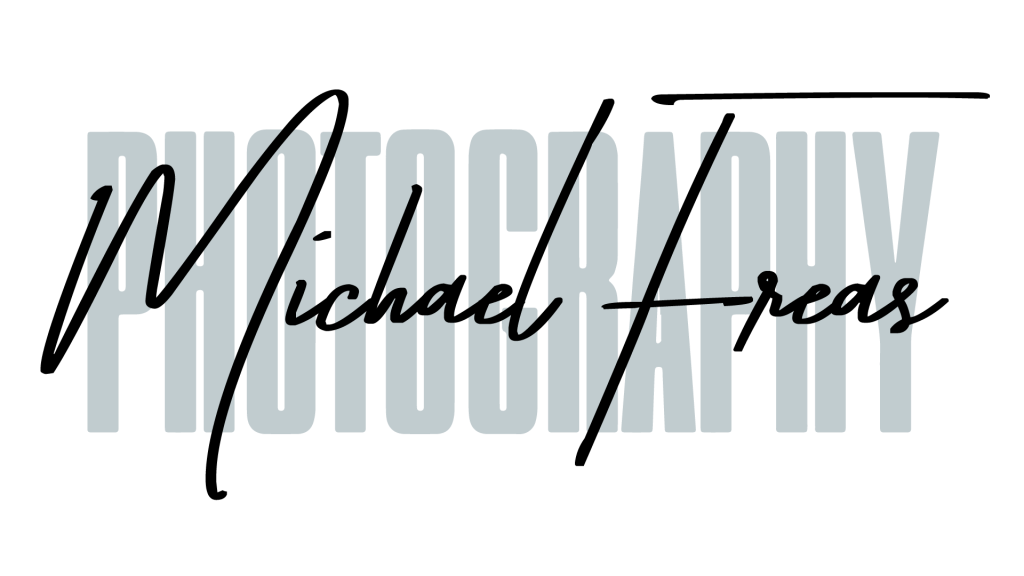 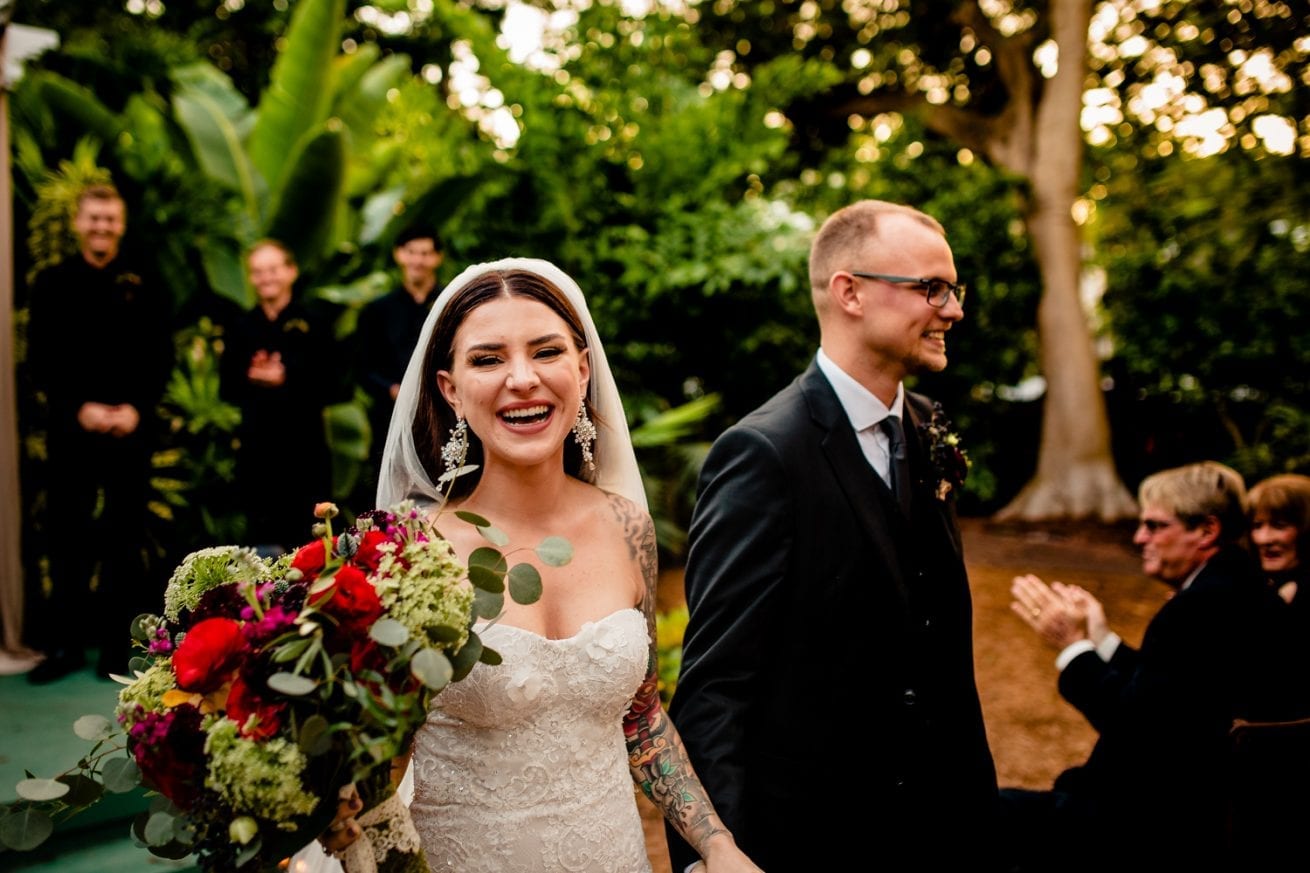 I spend a lot of time at the Ernest Hemingway Home for weddings in Key West.  Its where I decided to become a wedding photographer, while working catering 7 years ago.  It has been the backdrop of many of my published weddings and accolades.  Its a favorite of locals, and has the history and ambiance that tourists revel about.  The Hemingway Home is one of the most popular wedding venues in Key West.

One of the greatest things that you can receive as a wedding photographer, is a referral by another photographer.  That’s how Jaylin and Andrew found me.  Jaylin and Andrew were drawn to my work by photographer Jorge de la Torriente of the DeLa Gallery (Jaylin’s previous employer).  I always popped into his gallery admiring his long exposures and infrared photography, so to be referred by someone I admire was amazing.  I shoot a lot of moody pallets, and black and white documentary, which is exactly what they were looking for. Jaylin also said she liked my “Hipster poses” are they are her cup of tea too.

We took some time in the early fall for some engagement photos around Key West.  I got to know the two of them during this time a bit better, and we all meshed.  Jaylin said about the two of them:

“We were a couple that thought we would never get to this point. Andrew, was someone who was looking to stay in one place after working seasonal jobs for the previous three years. Jaylin, was going on her second year as a seasonal worker in Key West when we met at Rick’s Bar downtown Key West. We started talking through a mutual friend of ours(maid of honor). She was a bartender at Rick’s and Jaylin’s best friend and roommate. We started talking on and off for the first three months before we started to get serious. He asked me to be his girlfriend at the end of February 2016 and proposed to me a year later. “

Wedding Invitation and Save The Date Printer: Little Carabao Studio 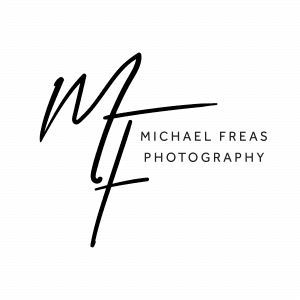 EAST COAST AND BEYOND, INCLUDING