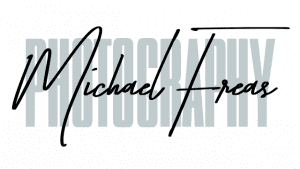 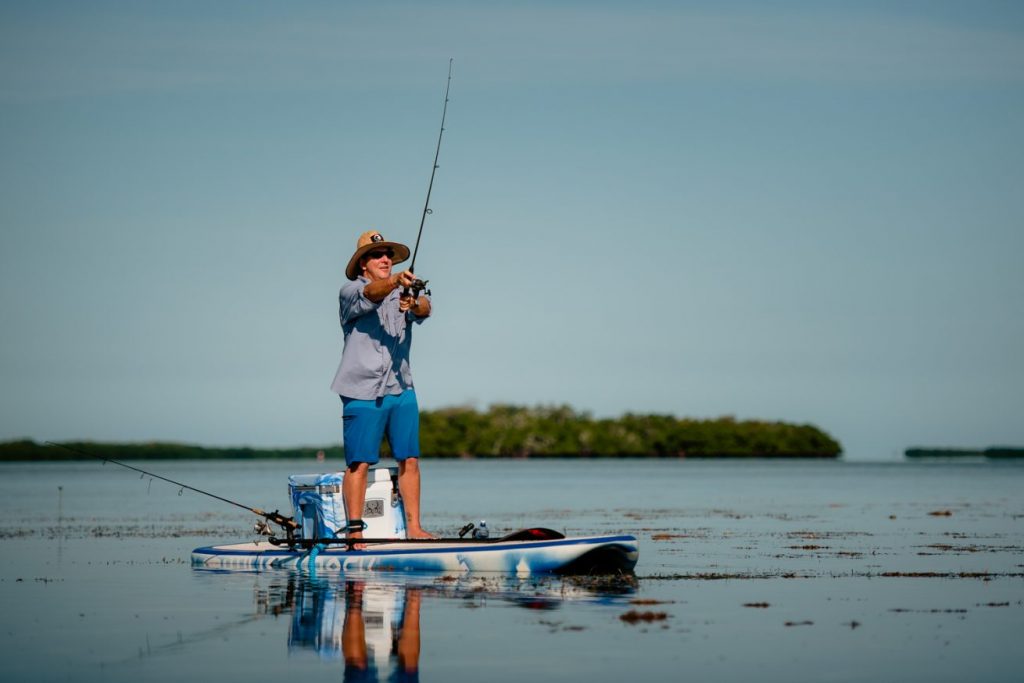 After living in Key West for nearly a decade, I’m still not considered a “local”(Im considered a Freshwater Conch), but I do know my way around the place! This little island packs in a lot to do in just a few square miles. In the years that I have photographed weddings in the Florida Keys […] 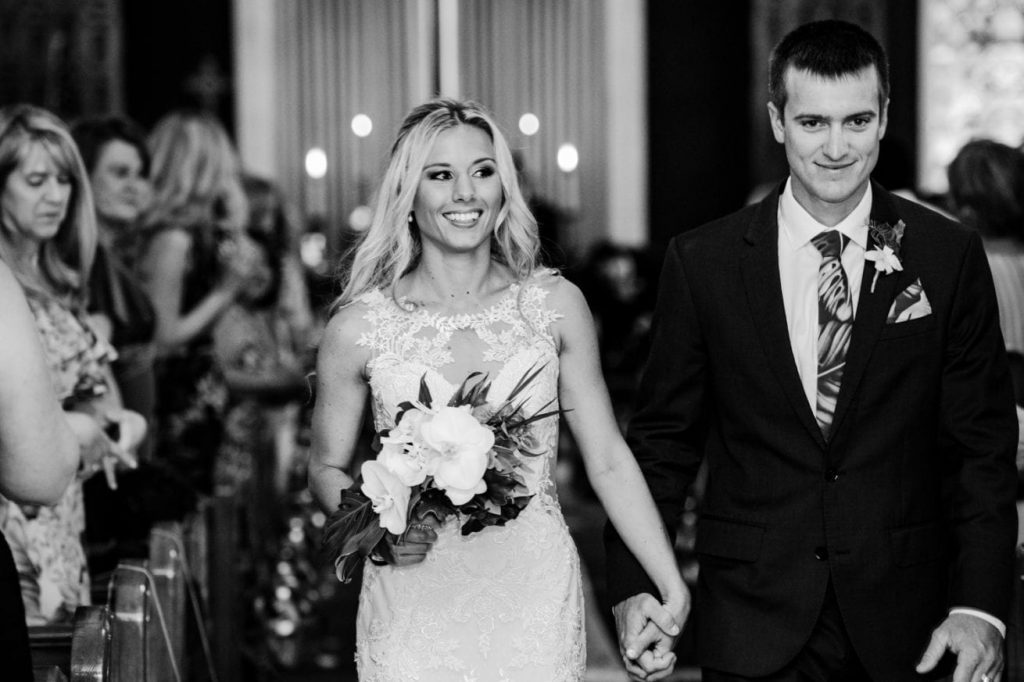 Key West Wedding | Rachel & Zane | Ibis Bay Beach Resort Anyone that has ever worked with me, will tell you that I have a lot of energy.  I sometimes help others elevate their wedding experience by pulling off my energy.  Rachel and Zane were the complete opposite.  Their energy was what I needed to keep up with them.  A […] 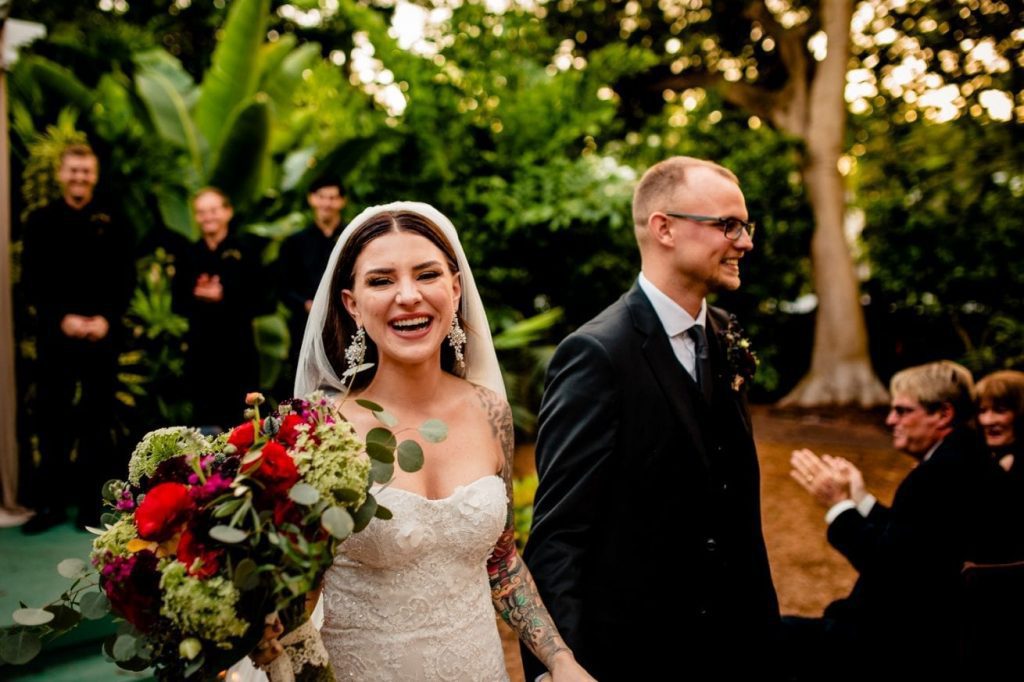 I spend a lot of time at the Ernest Hemingway Home for weddings in Key West.  Its where I decided to become a wedding photographer, while working catering 7 years ago.  It has been the backdrop of many of my published weddings and accolades.  Its a favorite of locals, and has the history and ambiance that tourists revel about.  The Hemingway […] 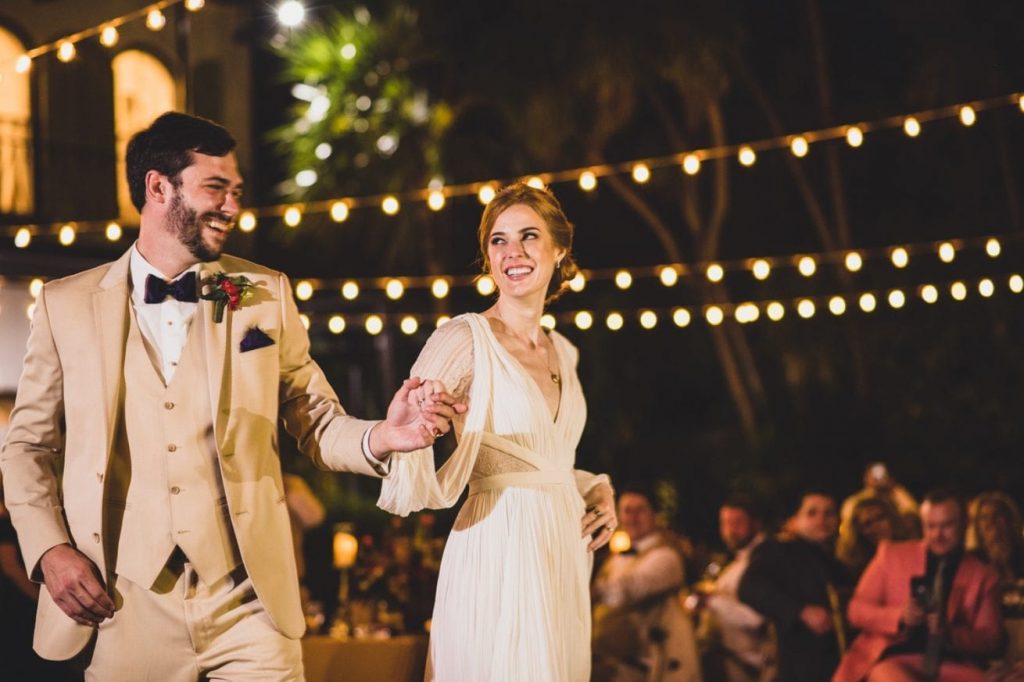 Florida Keys Wedding – Hemingway Home – Camille + Adam One of the most important requests I ask of my couples is that they open up to me. Spend some time with me, and I promise you will feel comfortable on your wedding day. No matter how many cameras are in your face (or iPhones […] 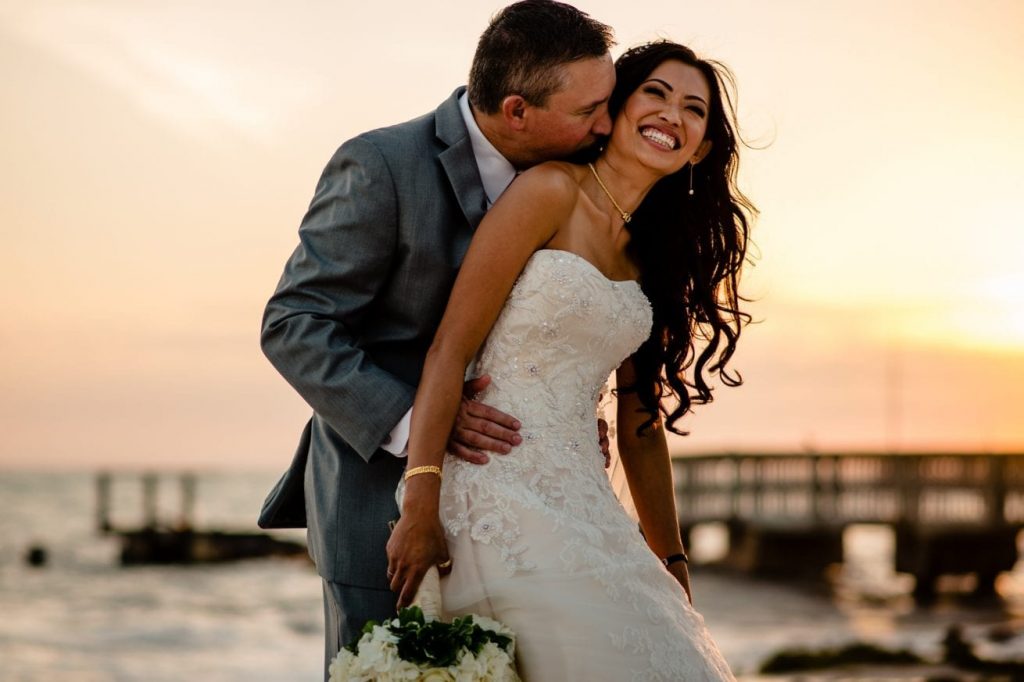 Michelle and Joel wanted to have an intimate Key West wedding coupled with traditions from Michelle’s family. They met on a plane from Tampa to Ft Lauderdale on Southwest Airlines.  Joel was interviewing for a job in Tampa, and Michelle was going to a Beach Volleyball Tournament on South Beach.  It was a 45 minute flight. Joel […]

THE BEST WEDDING PHOTOS OF 2018 | FLORIDA KEYS WEDDINGS AND BEYOND… 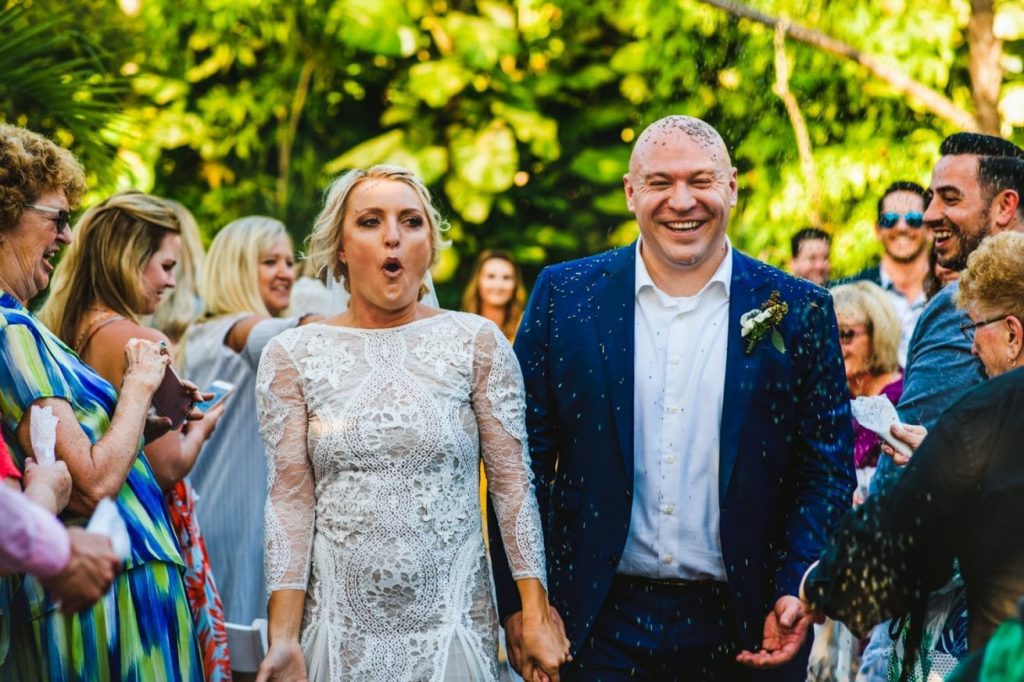 2018…. If I had to just describe it in one word, it would be HARDWORK.  It was a year of transition, change, and rewards.  From feeling the actual economic effects from a hurricane, a year prior, to traveling the world and learning more about my personal journey within photography.  I cried, I sweated, I learned, I […] 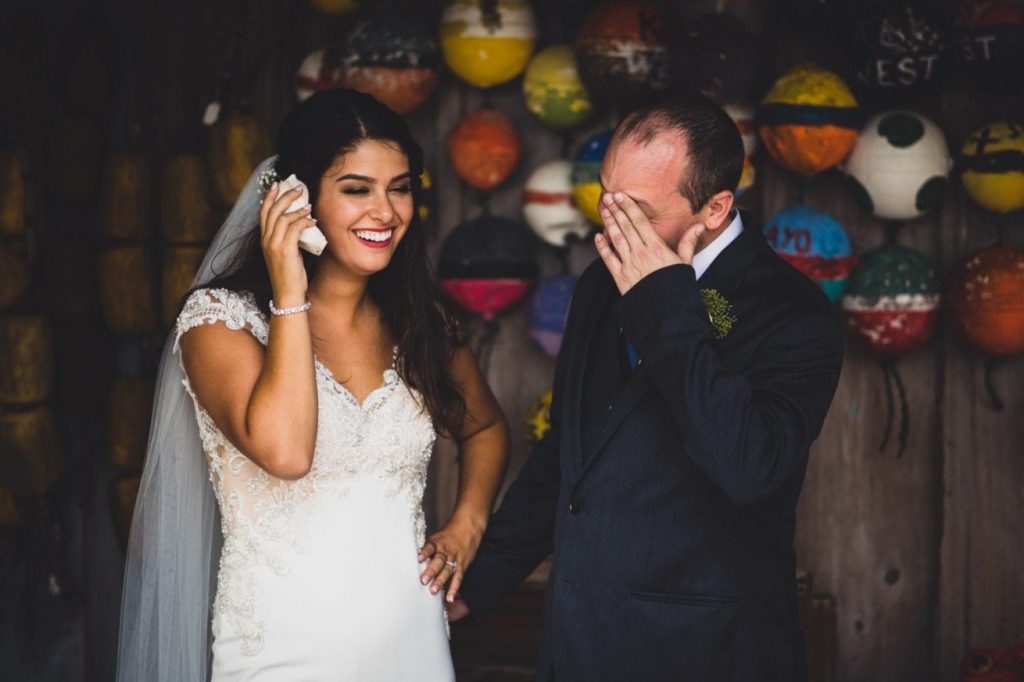 Weddings at the Audubon House in Key West never seem to disappoint.  I always seem to get some rain lately, which makes for epic reception images.  The sun light is fun to play with as it creeps through all the foliage, providing for some great lens flare shots. Its one of my favorite Florida Keys […] 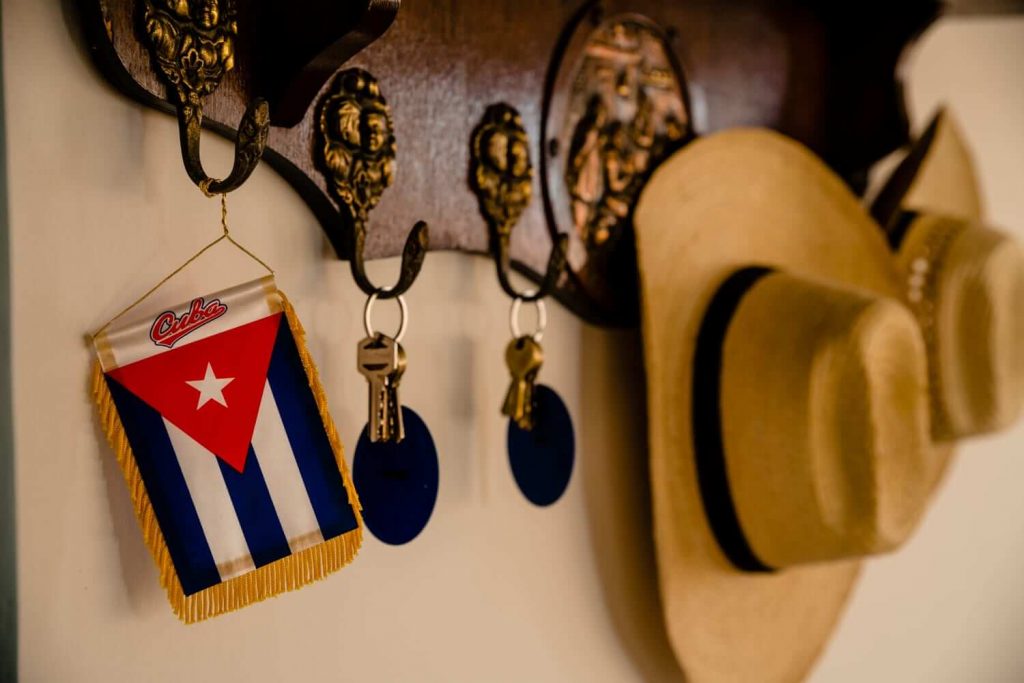 Travel is always on the mind of a photographer. New places, new faces, and new things to capture. Its what drives your mind to stay creative. When you live 90 miles from another country, it makes sense to visit that country. In Key West we have a saying “I live closer to Cuba than a […] 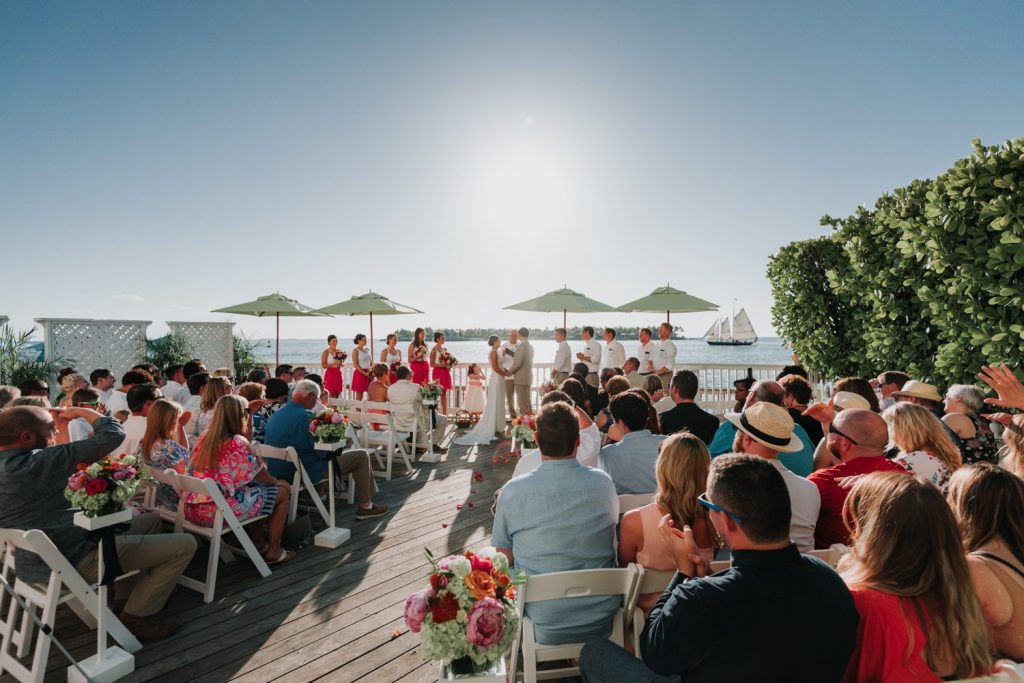 2017 was UNREAL. If I had to just describe it in one word, it would be epic. I have photographed some amazing weddings this year, in some absolutely gorgeous locations. Mainly in Key West, but also weddings in Washington DC and Fort Lauderdale, Florida. I have genuinely lost count of all the genuine, super, lovely […] 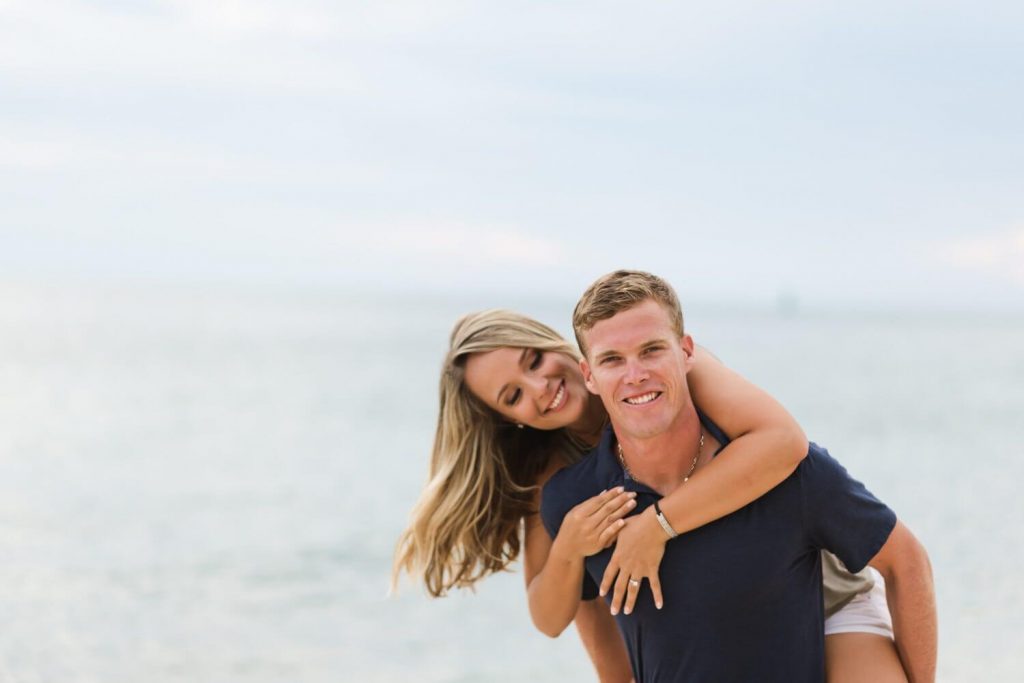 Key West Engagement Session – Megan & Josh – Marvin Key I was so excited to go out to Marvin Key with Megan and Josh for their Key West engagement session! I met Josh a year ago while swordfishing with a local guide, and then went out fishing with him and Megan a few weeks […]